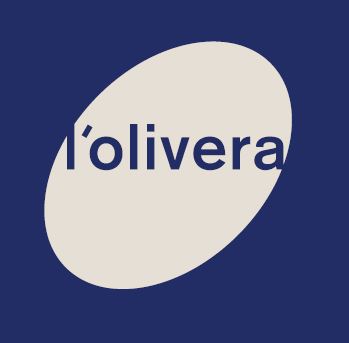 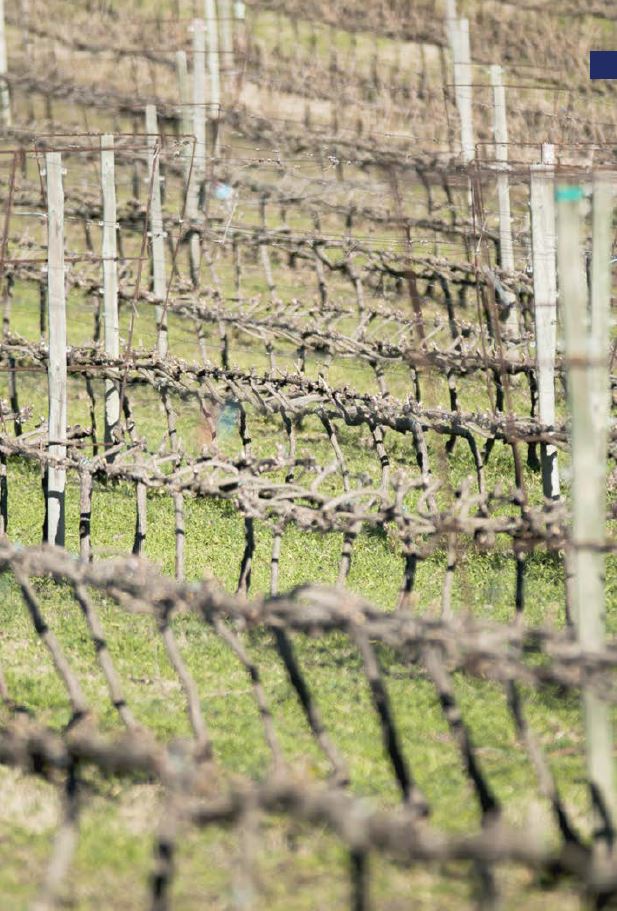 Apart from Vallbona de les Monges (Urgell, Lleida), L’Olivera is also in Barcelona. Specifically in Collserola Nature Park. Since 1 April 2010, L’Olivera has been in charge of managing the estate Barcelona City Council has at Can Calopa de Dalt as well as operating all its premises and facilities.

We work and manage the estate’s three hectares of vineyards and in the Can Calopa farmhouse winery we make the “Vinyes de Barcelona” wine, the only wine produced in the city. This wine was initially created to be the institutional wine of Barcelona City Council. However, since 2016 we have marketed it in order to bring to everyone this wine-making project that promotes peri-urban agriculture while taking a contemporary view of restoring agricultural activity linked to major cities.

The project begun by L’Olivera at the Can Calopa de Dalt farmhouse reproduces the Vallbona de les Monges social project with a Home and a Special Employment Centre that provides jobs for 20 young people at risk of social exclusion and/or with intellectual disability.

Nevertheless, over time we have broadened our horizons as a Special Employment Centre and taken on new roles such as for example working in the vineyards of the Sabadell Agrarian Park and making wine there. Arraona is the name of this wine that also reclaims the city’s wine-making past.

Right from the start, social action has been at the core of our project. In addition to our productive activities and activities for integration into employment, we also organise community activities with the people that we work with, who are mainly people with psychiatric disabilities, especially those in more disadvantaged situations. These people are just as much a part of the cooperative as anybody else and can become full members if they wish.

Since 2000, we have also had an occupational therapy service. This group of eight people organise activities for the development of personal and social skills and work therapy (gardening, environmental maintenance, etc.).

We also have a residential home open all year round with accommodation for up to 16 people. Built in 2004, the home has seven